The News Agency of Nigeria (NAN) reports that the match was played at the indoor sports hall of the Moshood Abiola National Stadium in Abuja on Saturday.

Speaking later, the Coach of Black Gold Queens, Daddy Lawal, said his team lost as a result of the stress arising from the last game played.

“In our next match, we are going to improve better than what we did today and we are looking forward to making the necessary adjustments and calculations in our next match.

“What we do as a team is that we only check our mistakes and get to know how to improve more and do not look at others mistakes. So, our mistakes are what we are going to work better on,” he said.

Lawal added that the game’s officiating was alright, saying if he was looking out for the officiating he would lose focus.

“My players performed well. We tried to close the margin as possible as we can, but we ran out of luck.

“And we will work hard to win our remaining games,” he said.

Speaking also, Solomon Ringsum, the coach of Plateau Rocks, said they won the game because his players were impressive, adding that he was encouraged by their performance.

“We have achieved some of our objectives and we also have a goal of not continuing to stay at the local level but to pursue our main aim of taking our game to the international level.

“Right now we look to be on the next trip to Lagos. We have made a step ahead, because if we had lost the game today (Saturday), we could have been derailed,” he said.

The league’s conference phase, which began on Oct. 1 in both Abuja and Ibadan, is expected to end on Tuesday after having produced eight qualifiers for the National Finals in Lagos. 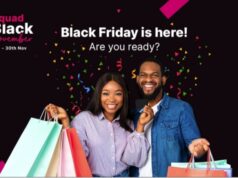 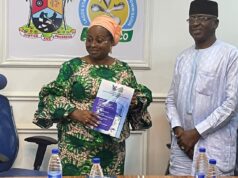 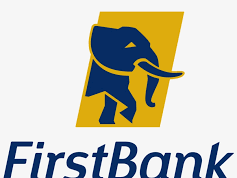