No fewer than seven persons have lost their lives while eleven others were badly injured in a fatal accident involving two vehicles along Kano-Malam-Madori road in Jigawa State.

Police spokesperson SP Abdu Jinjiri confirmed the incident to the media in Dutse on Sunday.

He said that the incident occurred on Sunday about 1330 hours when a Peugeot 206 with the registration number; TRN 948 AE and a Golf 3 numbered FW 94 ANJ had a head-on collision near Kwalande village in Maigatari Local Government Area of Jigawa.

Jinjiri explained that Rabilu Ahmad, 35 years of Koki Quarters in Dala Local Government Area, Kano State, who was behind the wheels of the Peugeot was heading to Madori from Kano while the driver of Golf 3 Mohammed Aminami, 30 years was moving from Dapchi Local Government Area of Yobe State to Kano.

He said seven persons died on the spot while the two drivers and nine other occupants sustained various degrees of injuries.

Jinjiri said the police rushed the victims to Gumel General Hospital for examination and seven persons were confirmed dead by doctor and eleven were injured and currently receiving treatment.

An eyewitness, who spoke with media revealed that the incident happened when the driver of the Peugeot lost control and veered into other lane, causing a head-on collision with the Golf 3. 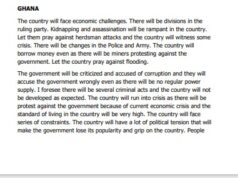 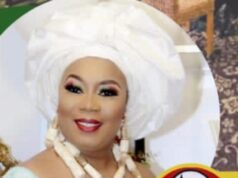 “Enough Is Enough With Us Building Other People!” – Lady Aqueen Ibeto|Blissful Affairs Online 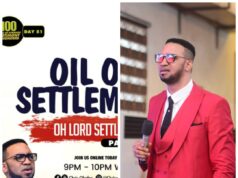