In continuation with its peace talk, Zamfara State Government has rescued 15 more people who were kidnapped by bandits along Kaura Namoda ,Zurmi and Shinkafi axis that include 13 Men and 2 women.

Mr Nagoggo informed the Governor, that the 15 People were released to them by the bandits as part of the ongoing peace accord initiated by the State Government with a view to end banditry and other criminals activities in the state.

Receiving the rescued persons, Governor Matawalle expressed his confidence in the peace talks recently initiated by his administration and promised that Zamfara State will soon be free from the activities of armed bandits.

He also described the release of the kidnapped people to him as a sign that the peace process is succeeding and urged for continued support and prayers from the people of the State.

He maintained that the rescue mission will sustain the engagement until all those kidnapped are rescued and handed over the their families.

The Governor also directed the Government house clinic to check the rescued persons’ medical statuses before they will be handed over to their families .

He further directed that when the health statuses of the victims were ascertained, the state government will organise an occasion that will bring the Fulanis, the volunteer vigilante members and other people to witness the handing over of the victims to their respective families to further demonstrate that the peace process is working.
Related Court Orders Seizure of Diezani’s Banana Island Property

One of rescued people, Ibrahim Mohammed Moriki, a Community Health Worker attached to the Kuturu Primary Health Care said he was kidnapped by the bandits over 20 days ago while some of those rescued along with him had spent more than 2 Months in the hands of the bandits before he joined them.

He informed the Governor that they were released from a village called Kagara, under Isa local Government area of Sokoto State before they were brought to the Gusau Government House. 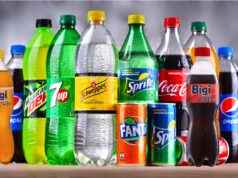 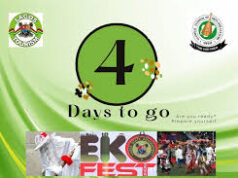