Benue State Governor, Samuel Ortom has condemned a statement by a group known as Coalition of Northern Groups, CNG, which had on Wednesday issued a 30-day ultimatum to the Federal Government to implement the Ruga policy across the country.

He called on security agencies to arrest leaders of the group for the inflammatory statements capable of causing anarchy in the country.

According to Governor Ortom, “the act of the Coalition poses a real threat to the country’s unity and deserves to be tackled urgently.”

This was part of the Governor’s statement to DAILY POST on Friday and signed by Terver Akase, his Chief Press Secretary.

Governor Ortom stresses that, “the Coalition is not an alternative government and therefore has no right to issue such a warning.”

Ortom said that, “if the government introduces a programme but later decides to suspend it in the larger interest of Nigeria, groups under whichever appellation have no constitutional powers to coerce it to rescind the decision.”

The Governor, “once again commends President Muhammadu Buhari for suspending the Ruga settlements plan,” a move he said is in the right direction.

The Governor emphasized that the arrest of officials of the Coalition of Northern Groups will serve as deterrent to others nursing similar divisive tendencies. 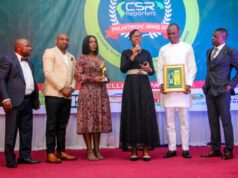 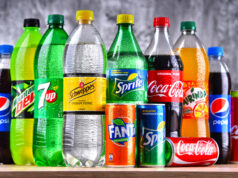 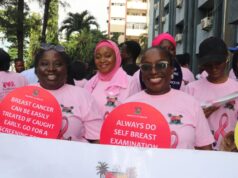