London-born Nigerian midfielder, Tariq Uwakwe, has committed his future to Chelsea, the club confirmed on their official website.

The new contract means Uwakwe will remain at Stamford Bridge until at least the end of the 2021/2022 season, having put pen to paper on a three-year contract.

Uwakwe joined the Blues as an Under-9 and is entering his 12th season with the club.

Although he has yet to make his professional debut, he is widely regarded as one of the top prospects at Chelsea.

The 19-year-old was invited to train with the first team, ahead of a Premier League fixture against Tottenham Hotspur in February.

Uwakwe was also part of the England squad that won the prestigious Toulon Tournament in 2017. 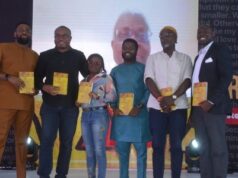 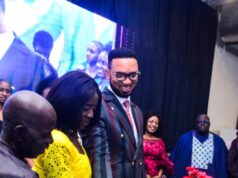