Suspected armed robbers over the weekend broke into the home of Chelsea striker, Alvaro Morata while his wife and children were inside.

According to Daily Mail, the burglars struck over the weekend as the 26-year-old who is on loan at Atletico Madrid was in the Faroe Islands for Spain’s Euro 2020 qualifier.

During the quick operation, Morata’s Italian wife Alice Campello and their twin sons Alessandro and Leonardo, were inside, along with a nanny, but none were harmed.

The burglars are believed to have taken a number of valuables during their quick raid.

Authorities in Spain are hunting for the armed robbers.

Police sources said they believe the armed intruders may have gotten into the property in the exclusive neighbourhood of La Moraleja north of Madrid via an upstairs window. 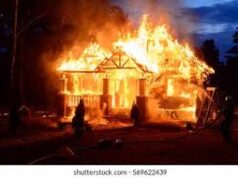 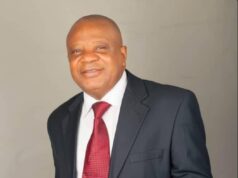