The All Progressives Congress (APC) Women Aspirants Forum on Friday appealed to President Muhammadu Buhari, to appoint women into key positions as he plans to form a new cabinet after May 29.

NAN reports that the coordinator of the group, Adedoyin Eshanumi, made the appeal in a news conference in Abuja.

Eshanumi, who was a senatorial aspirant in Kogi West, said that the demand became necessary after over 90 per cent of the political positions in the party had been taken over by their male counterparts.

Eshanumi said that the APC Women Aspirant want 35 per cent of the number of cabinet members and 35 to 50 per cent appointments as board members of parastatals.

According to her, “We want an inclusive government for all the women, most especially, the aspirants, because some of us spent so much in the grassroots working for the president to win the election.

“What we are looking for is appointments. In the policy of APC, there should be a space that is mandatory or a quota in each state for women.

“We want that in the senate, states of assembly, chairman, and councillors, there should be women. If possible, in all APC states a women must be deputy.

“Please remember the APC women aspirants who were bullied out and intimidated during the primary elections, in spite of our grassroots base, solid structures and popularity.

“This, thereby decreases the number of women at various elective positions and creating a huge gender imbalance in governance.

Also, the group while congratulating the president on his victory, urged him to remember his promise to engage more women in his cabinet.

“In your speech at the victory dinner for women and youth presidential campaign team, you clearly stated your commitment to engage more women in your cabinet.” 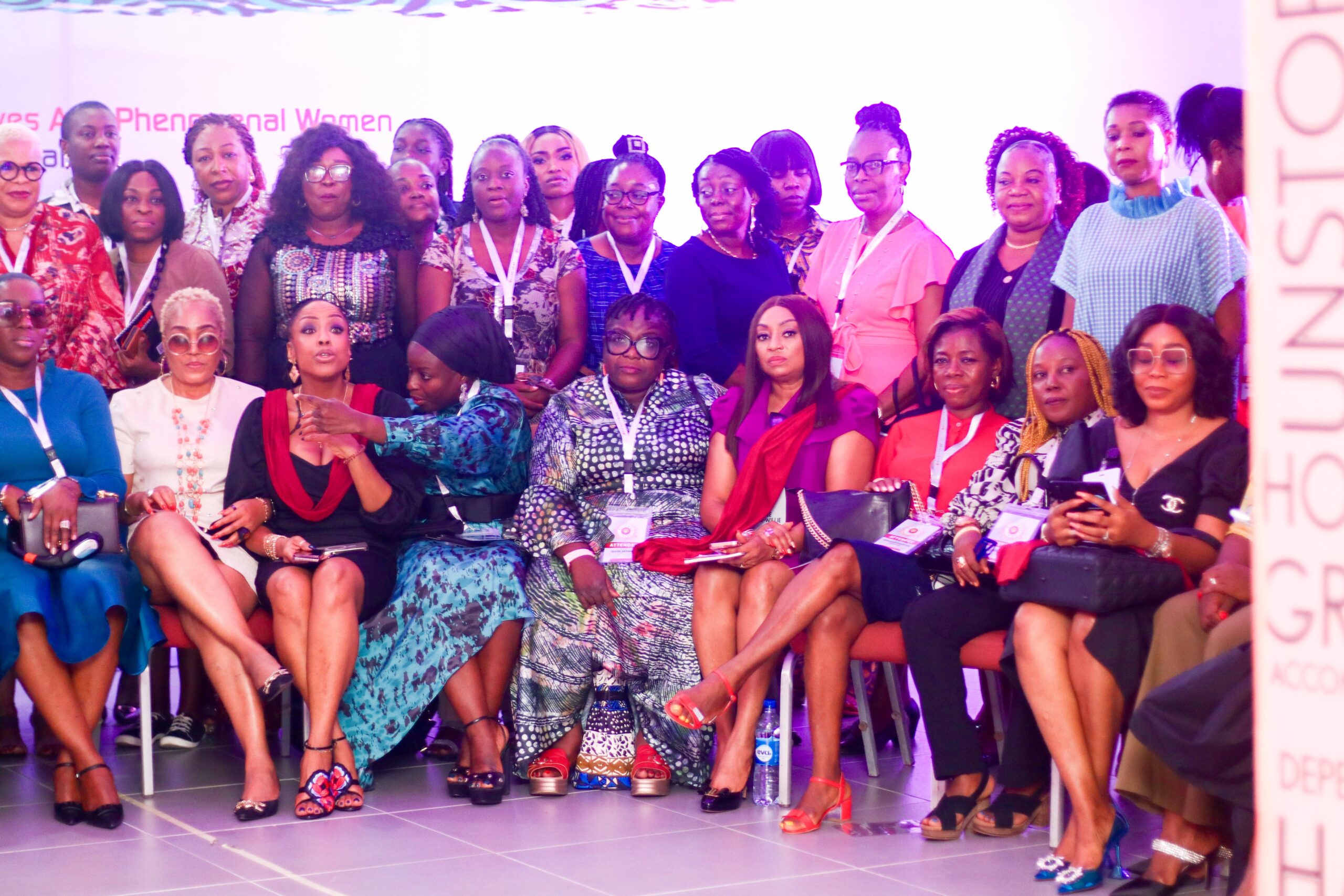 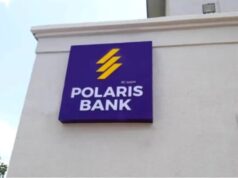