Factional governorship candidate of the All Progressives Congress, APC, in Delta State, Prof.
Pat Utomi, has described as social parasites politicians who spend more than 12 consecutive years in public offices.

Utomi, a professor of political economy, made this description when he featured in an interview that aired on ARISE TV on Saturday.

His words, “I despise people who live on politics. I think that people who make a career in life based on politics are doing society a disservice.

“I have said that nobody should hold public office for more than 12 consecutive years. You go from a commissioner to the governor, senator; you are a social parasite.

“You should come out of your hard work, make a difference for four to eight years and go back to what you do. If it’s not like that for you, you are a parasite to society. The characters making it difficult to make progress are social parasites who call themselves politicians.” 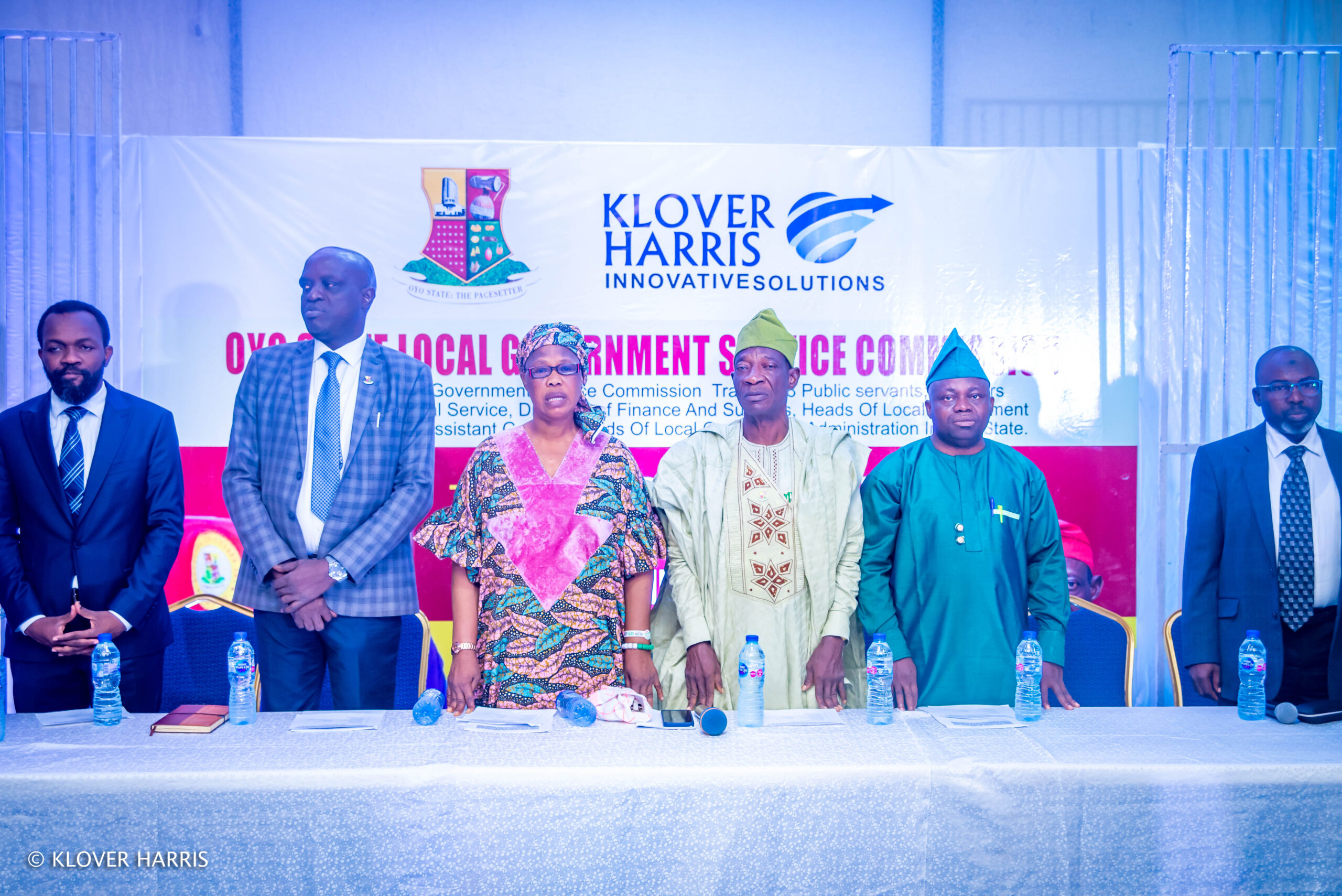 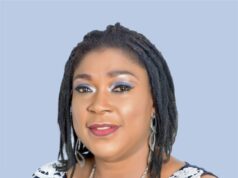 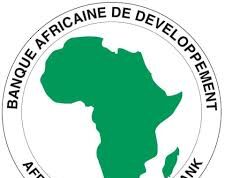