Senate President, Bukola Saraki has reacted to the outcome of the Adamawa State supplementary election.

The Returning Officer of the election, Prof. Andrew Haruna, who declared the result, Thursday, in Yola after the supplementary election in 44 units across 14 local government areas of the state, said Fintiri polled 376,552 votes to beat his closest rival, Gov. Muhammadu Bindow of APC, who scored 336,386 votes.

He said that Sen. Abdul-Azeez Nyako of the ADC scored 113,237 votes to place third, followed by Chief Emmanuel Bello of the SDP, who garnered 29,792 votes.

Reacting, Saraki on Twitter wrote, “Congratulations to Governor-Elect, Ahmadu Fintiri, on your victory in #AdamawaDecides. As you prepare to serve the great people of Adamawa State, I wish you grace, wisdom and utmost success on all fronts.”

Similarly, Speaker of the House of Representatives, Yakubu, Dogara, on Twitter wrote, “Congratulations to Rt. Hon. Ahmadu Umaru Fintiri on your election as governor of Adamawa state.

“The people have spoken and it is my hope and prayer that you will live up to their expectations for good governance.” 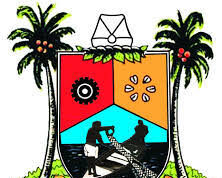 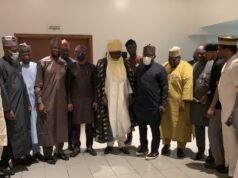 ’Step Down From Leadership, It is Time For Youths To Take Over’’ – Hon. Comrade Ahmadu Jibril Oludare|Blissful Affairs Online