The Independent National Electoral Commission, INEC, has reacted to the Appeal Court judgment, which nullified the participation of the All Progressives Congress, APC, in the 2019 elections in Zamfara State.

The Court of Appeal sitting in Sokoto led by Justice Tom Yakubu, had on Monday set aside the judgment of a Zamfara High Court on the APC primaries that produced the party’s candidates for the governorship, National and State Assembly elections.

Reacting, INEC in a tweet on Tuesday said it has suspended the presentation of Certificates of Return for the Zamfara Governorship and State House of Assembly which was scheduled for Wednesday.

The tweet reads, ”INEC has been served with the judgment of the Court of Appeal Sokoto concerning the sponsoring of candidates by the APC in Zamfara and is studying same.

“Consequently, the presentation of Certificates of Return for the Zamfara Governorship and State House of Assembly scheduled for Wednesday 27th March 2019 has been suspended. 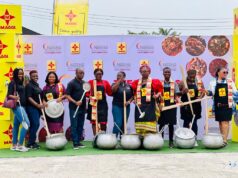 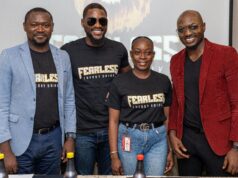