Nigeria’s vice-president, Yemi Osinbajo, cancelled an appearance on Rubbin’ Minds on Sunday, because of “the exigencies of campaign timing”.

Osinbajo was scheduled to appear on the one-hour Channels TV programme, where he would have been interviewed by Ebuka Obi-Uchendu.

However, with Nigerians eagerly waiting for the 3pm advertised time, Ebuka broke the news that the vice-president wasn’t coming.

He tweeted: “Due to some matters arising, our proposed guest @ProfOsinbajo, will no longer be appearing on #RubbinMinds today.

“Sincere apologies to our viewers. We will keep everyone posted on any future updates.”

Osinbajo’s media aide, Laolu Akande, later offered an explanation via his own page.

“Being a live programme, the exigencies of campaign timing make it impossible for VP to appear on the show as scheduled today. 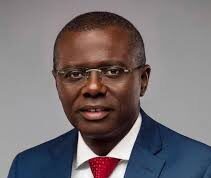 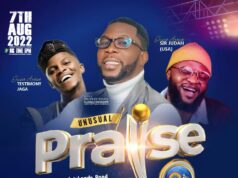