The Gombe State Governor, Ibrahim Dankwambo has spoken after his defeat in the Peoples Democratic Party, PDP, presidential primary election.

Reacting, the governor while congratulating Atiku on his official Twitter Page, promised to work with him to ensure the party’s victory in 2019.

He wrote, “Congratulations to Former Vice President of Nigeria, His Excellency, Alhaji Atiku Abubakar on his emergence as the flag bearer of our great party, the People’s Democratic Party.

“We are united under one Umbrella and we will work assiduously for our party’s victory in 2019.” 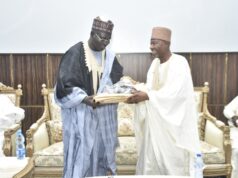 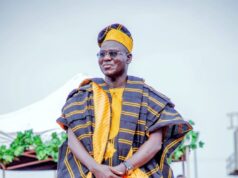 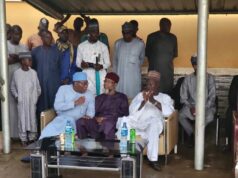