Governor Ben Ayade of Cross River State has disclosed that in line with his avowed committement to make Cross River state the rice hub of Africa, the Cross River Seedling Factory has gone into full production.

This came barely 24 hours after it was commissioned by President Muhammadu Buhari.

This follows the receipt of orders from the Rice Farmers’ Association of Nigeria (RIFAN) amongst others.

Ayade said: “You can see that the President’s directive has become very clear and it is taking life already because Chairman of the presidential Task force on Rice and Wheat Production, Senator Abubakar Bagudu has comfirmed that they are ready to take off every quantity we have got. So we have open order in excess of 2 billion Naira already.”

President Buhari had during the commissioning of the project directed relevant stakeholders in rice production to patronise the factory.

He applauded the governor for the initiative, saying Ayade has become a reference point in his administration’s agricultural revolution.

Buhari said the factory was a testament of his administrations’ giant strides in diversifying the economy and described the factory as “a marvel to behold.”

The President said, “When we assumed the reins of leadership of our dear country, this administration launched a zero-oil economic roadmap as a way of making our country less dependent on oil, while encouraging investments in other sectors of the economy, particularly agriculture.

“I am happy that Governor Ayade keyed into that policy and has today become one of the reference points in our agricultural revolution.”

The President said he was optimistic that the factory will create employment and that the improved, high yield disease resistant seeds and seedlings from the factory will double national yield and directed relevant MDAs to partner with the factory through the CBN Anchor Borrowers Program to supply seeds to farmers across the country.

The Nigerian leader expressed optimism about the future of the factory saying, “what we expect is that Seedlings from this factory will improve rice yield from the current national average of 3 to 4 tons per hectare to about 9 to 10 tons per hectare, thus helping to ensure rice sufficiency in the country and doing away with imports and saving foreign exchange for Nigeria.

“The factory is also targeted at creating employment opportunities for the unemployed, I have no doubt that this rice factory will also be a veritable platform for income generation for the people of Cross River State.”

“I therefore, enjoin relevant Federal Government Agencies such as the Ministry of Agriculture and the Central Bank of Nigeria (CBN), through its Anchor Borrower’s Programme, to partner with Cross River in the area of supply of seedlings to our farmers.”, he said.

The President praised Ayade for seeing the future and initiating projects that will improve the economic base of the state.

Meanwhile, governor Ayade has reiterated his commitment to decouple Cross River from over independence on federal allocation by establishing income generating industries thus creating employement at the same time.

According to the governor, plans are underway to also get President Buhari to issue presidential directive on the Cross River Garment Factory.

“We will in one way or the other get the President to focus on our Garment Factory which was intended to capture the entire uniforms market…imagine what it will translate to in terms of monetary value if we begin to sew for all the paramilitaries including the National Youth Service Corps”, the governor said. 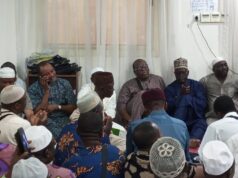 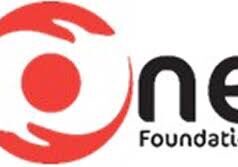 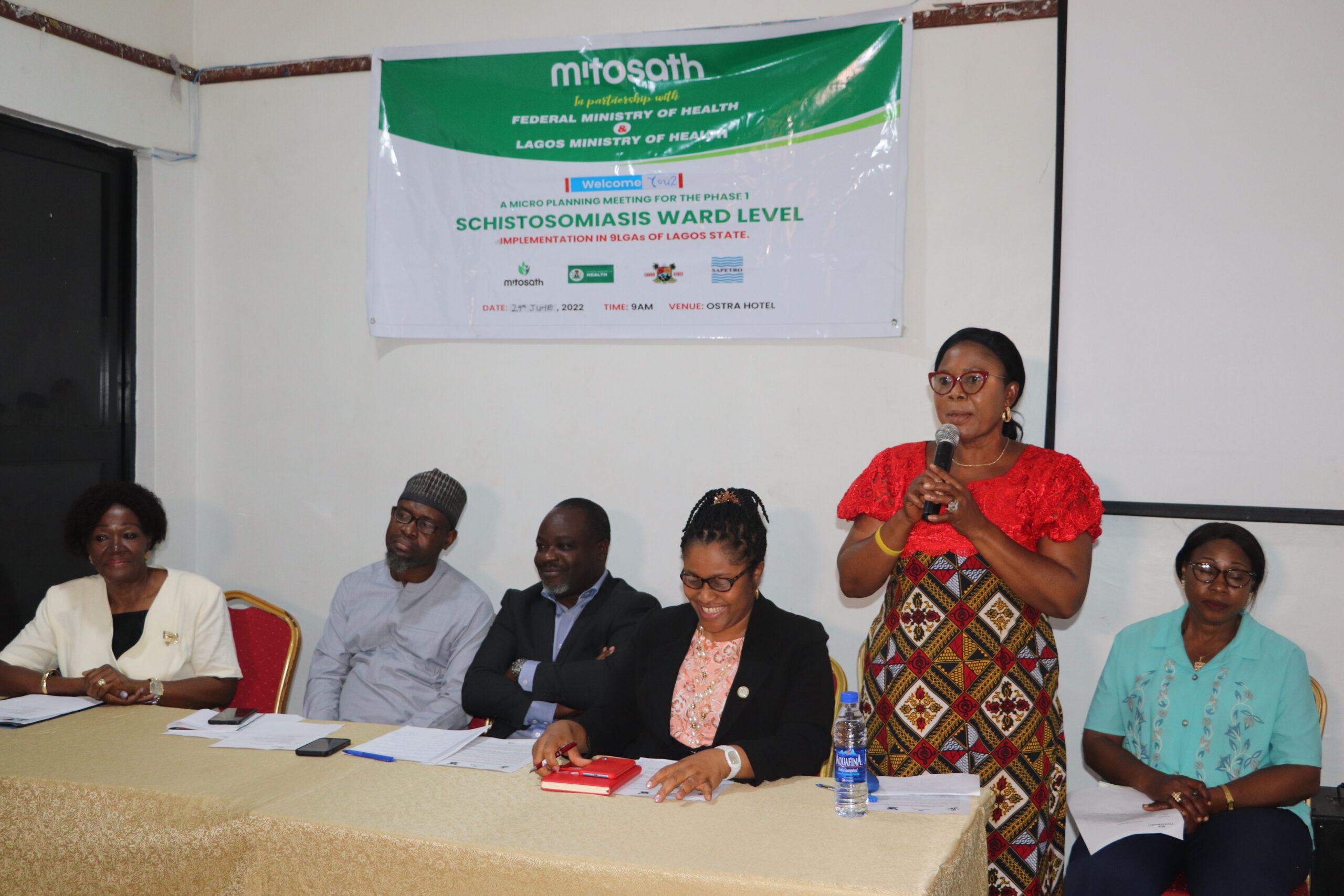