No fewer than 54 houses have been razed and several persons rendered homeless in a communal clash that ensued between Mbamar and Ugambe communities in Konshisha LGA of Benue State over a piece of land.

The clash, media gathered, has been on for more than three months but escalated during the weekend when youths from Ugambe community allegedly attacked a resident of Mbamar and butchered him.

Confirming the incident to media Monday evening, ASP Moses Yamu, PRO, Benue State Police command said 22 persons have been arrested in connection with the crime while normalcy had been restored to the troubled communities.

“The Benue State Police Command wishes to report that following an attack yesterday by hoodlums from Mbamar-Awajir Community on Ugambe people, both in Konshisha LGA, an early morning operation was conducted by a Reinforcement Team deployed to the area to restore sanity. This resulted in the arrest of twenty-two suspects, and the recovery of one Police Bullet Proof Jacket.

“The suspects will be arraigned in Court as soon as investigation is concluded.

“While appreciating the cooperation by well meaning people of the State, the Command would like to warn the general public, especially those miscreants fond of banking on situations to cause mayhem to desist from doing so, or face the full wrath of the law,” he said. 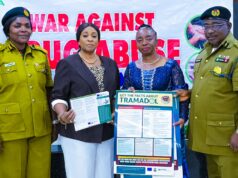 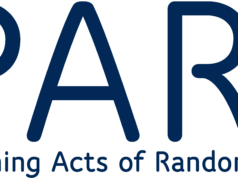