Director General of the Agency, Prof Mojisola Adeyeye, in a statement at the weekend, disclosed that the companies can resume normal operations.

According to Adeyeye, “The companies have been charged with administrative fees that are commensurate with the respective violations. All production of codeine syrup should be stopped immediately until further notice.

“Therefore, the hold placed on the active pharmaceutical ingredient and the already made codeine syrups stands. NAFDAC will monitor the compliance. All codeine products are to be recalled and the process verified through audit trail verified by NAFDAC.

“The meetings were led by the Directorates of Investigation and Enforcement (I&E), Drug Evaluation Research (DER) and Narcotics and Controlled Substances (NCS) led the meeting. The three companies cooperated with NAFDAC during the meeting, provided the needed documents, some of which are being verified.

“From findings of the investigations, and violations committed by the companies (based on the first inspections conducted on May 3, and BBC documentary), Adeyeye observed that Peace Standard Pharmaceutical Limited, whose team was led to the meeting by the Managing Director, Mr Samual Akinlaja, was cited for “poor distribution practice and misplaced role play of staff.”

She said other observations were that “the Superintendent Pharmacist assumed a function that was not part of his job schedule by attending to an intending customer, while Good Distribution Practice (GDP) was not strictly implemented by the company.”

“The company has been warned to ensure strict compliance with all written standard operating procedures (SOP). From the outcome of the inspection, the company’s documentation process was adequate as the records from the raw materials store, in process and finished products were properly reconciled.”

According to Adeyeye, Bioraj Pharmaceutical Limited, whose team was led at the meeting with NAFDAC by the Managing Director Mr. Rahamon J. Bioku, was cited for “violation of GDP by not monitoring the accredited distributors, a worker colluded with a sacked staff to illegally distribute codeine syrup that was allegedly stolen from the company.”

“The company should ensure the enrollment of competent and qualified personnel for respective positions; develop access control into their premises and a system to monitor distributor’s activities.

“The company is being warned to ensure strict compliance with all written SOPs and should immediately initiate a recall process of the finished products.

“At the meeting, the company brought some of the documents such as shipping documents and list of accredited distributors that were not provided during the inspection. The company was asked to provide the staff that absconded.

She said the Agency plans to hold a stakeholders meeting on the codeine crisis in a few days to develop a road map for the supply chain distribution and the future of codeine syrup manufacturing, in line with pronouncements by the Minister of Health. 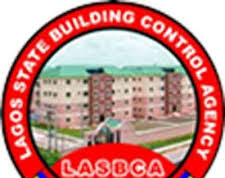 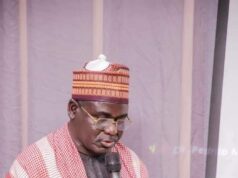 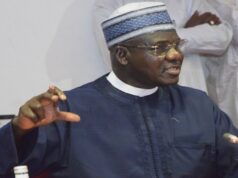